This cult classic—one of three Warren Oates–Peter Fonda team-ups (along with The Hired Hand and 92 in the Shade)—is a road movie quite unlike any other and a “vacation gone awry” for the ages. Oates and Fonda appear as Roger and Frank, co-owners of a motorcycle dealership in San Antonio, Texas, who decamp in a RV with their wives for a ski vacation in Aspen, Colorado. But when they make a pit stop in the middle of nowhere to race their bikes, they incidentally witness a grizzly Satanic ritual, and soon enough they’re being pursued by a small army of bloodthirsty cult members. Slowly simmering with paranoiac tension before exploding in a paroxysm of shoot-’em-up gunfights and breathless chase scenes, Race with the Devil more than earns its reputation as a wholly unique, eminently ’70s action-horror flick. 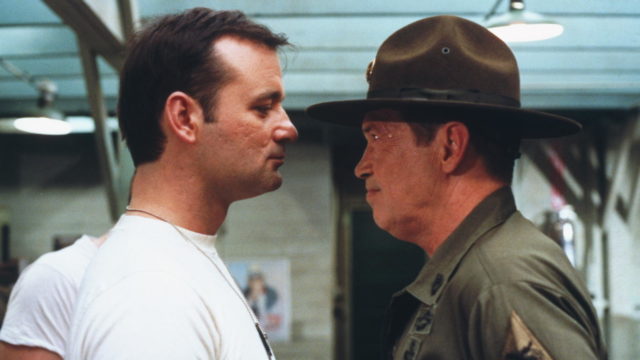