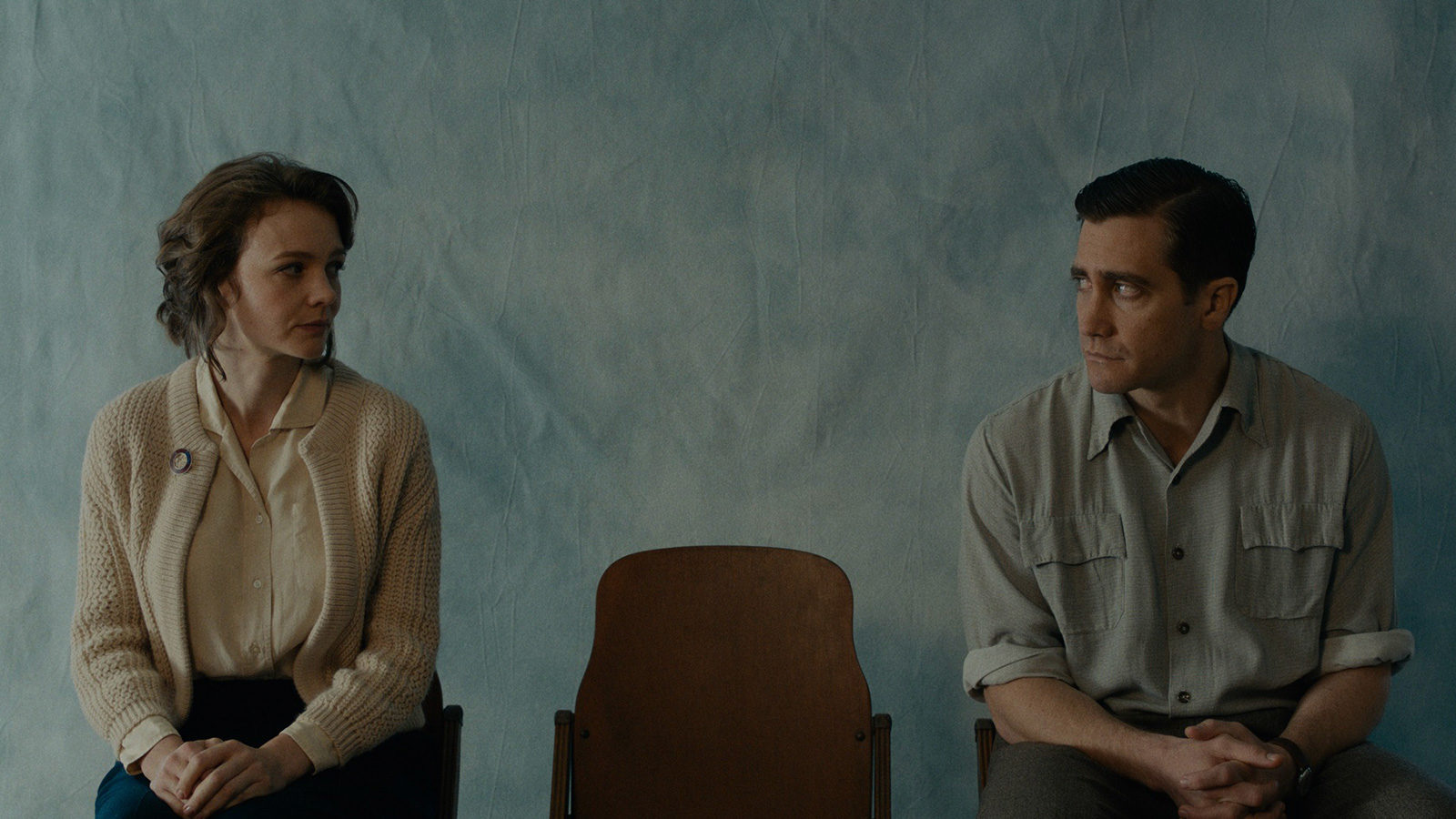 The Writers Guild of America, East and the New York Film Festival present Writing Partners, a panel about the dynamics of collaboration, featuring Paul Dano and Zoe Kazan, and Mary Harron and John Walsh, and moderated by Karen Han. Dano and Kazan collaborated on the script for Wildlife, screening at NYFF, and Kazan’s previous screenplay for Ruby Sparks was nominated for Best Screenplay at the 2013 Film Independent Spirit Awards. Harron and Walsh most recently collaborated on Dali Land, which is now in pre-production; the film follows a gallery assistant who helps Salvador Dalí prepare for a big show in New York. Harron and Walsh have previously co-written the shorts Armani, Sonnet for a Town Car, and Holding Fast.