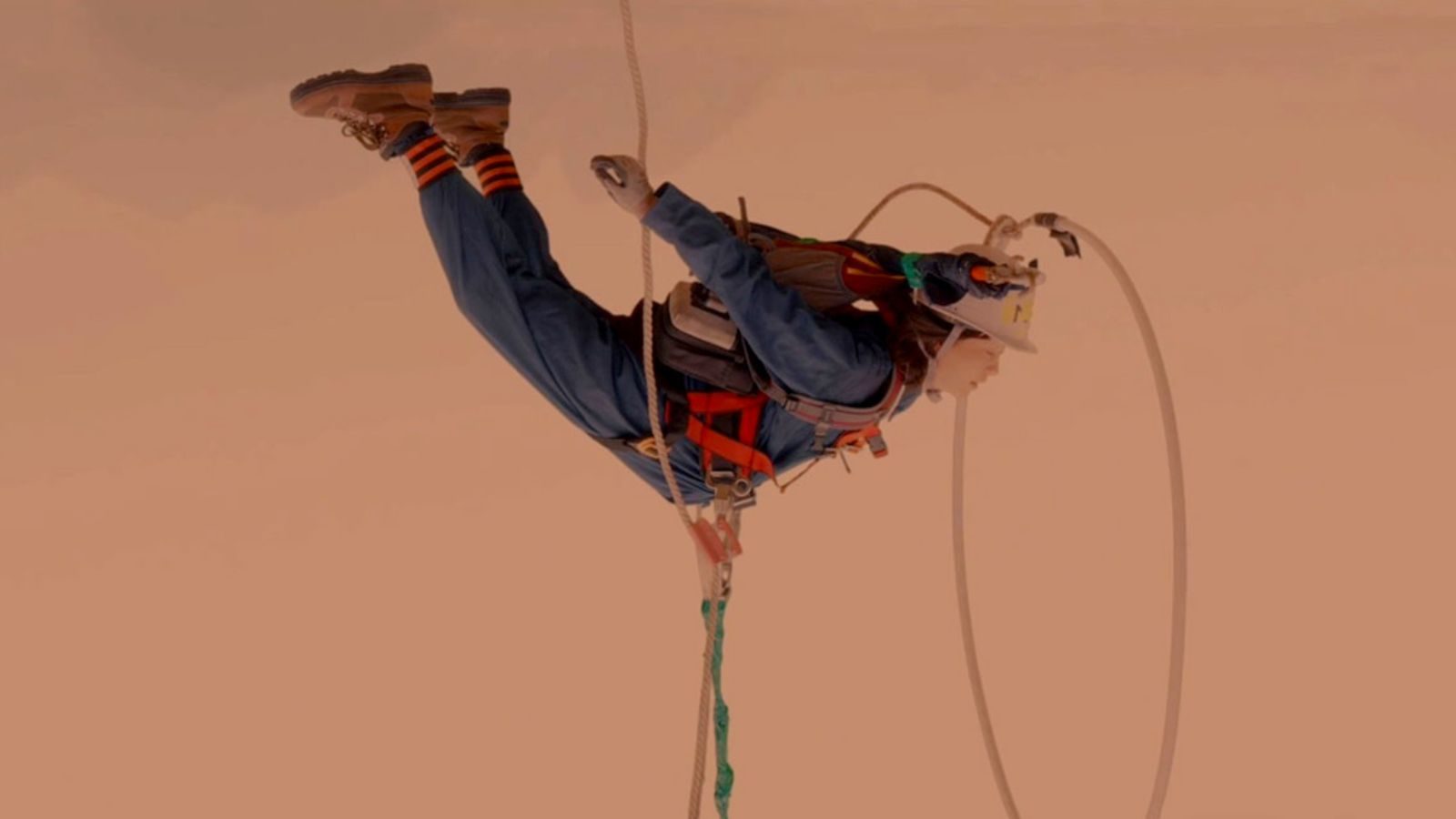 I Don't Fire Myself

I Don’t Fire Myself is available in the FLC Virtual Cinema beginning August 18. Get tickets here.

When technical administrator Jeong-eun (Yoo Da-in) is suddenly dispatched to a subcontracting company in Nowheresville, she ignores the blatant message to resign. Already punished by chauvinistic bosses for demonstrating her competence at the head office, she is loath to endear herself to her new co-workers. But their diligence in the face of demanding conditions and impossibly low pay impresses her. She soon masters the basics and commits to joining them as they scale and repair enormous power-line towers. But intense acrophobia hinders her… until a tragedy occurs. This minimalist, increasingly tense first feature by Lee Tae-Gyeom is an impassioned plea against workplace discrimination and the exploitation of the weak, as well as a triumphant depiction of one woman’s realization of self-worth. Redemption tastes even sweeter with views like these.