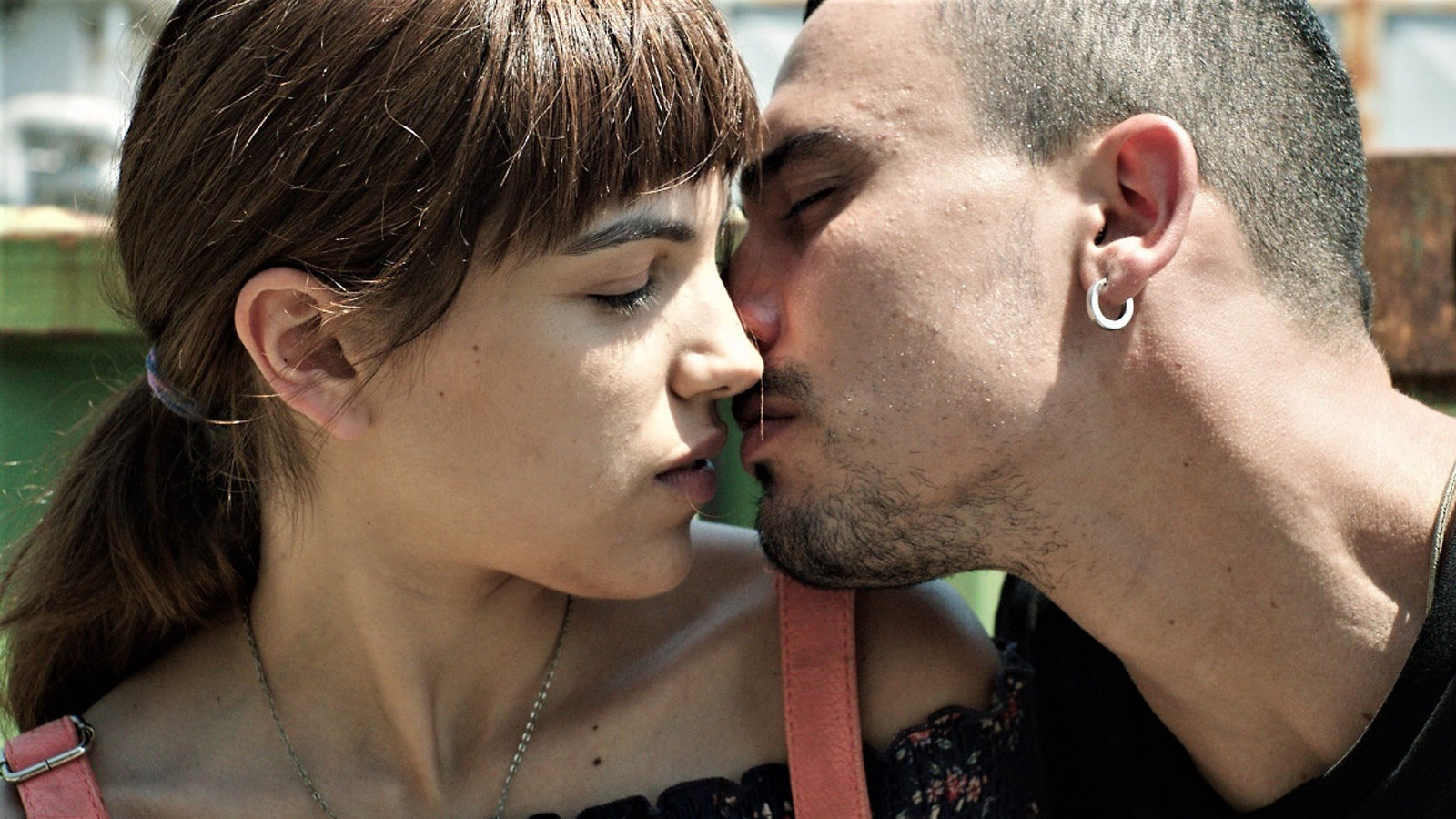 An impeccably acted drama about youthful self-discovery, De Paolis’s feature debut is a fresh take on the “opposites attract” tale, set on the outskirts of Rome. Seventeen-year-old Agnese (Barbora Bobulova) plans to take a vow of chastity to appease her intensely devout mother, but then she encounters 25-year-old parking lot attendant Stefano (Simone Liberati) while shoplifting a cell phone. Stefano represents for Agnese an alternative way of being in the world beyond the strictures of the church, from which she feels increasingly alienated. Partly improvised and deftly filmed by DP Claudio Cofrancesco, Pure Hearts marks an auspicious debut for De Paolis.