Note: Indie Food and Wine is closed. The cafe will reopen under new management soon.
Log In
Newsletter Sign-up
Q&A with Johann Rashid and Robert Aiki Aubrey Lowe
This film will screen on
Wednesday, August 5, 2015
share

A psychedelic visualization of Robert Aiki Aubrey Lowe aka Lichens (star of A Spell to Ward Off the Darkness) and Ariel Kalma’s double album We Know Each Other Somehow. Hollenbach and Rashid documented the duo’s collaboration on 8mm and grainy, handheld HD video, and then augmented sections of the footage using a Fairlight Computer Video Instrument (CVI). The results are as kaleidoscopic and nonlinear as the music: Lowe and Kalma geek out over technique, wander along beaches seeking inspiration (or just breaking between sessions), and record tracks, suggesting that there’s nothing that isn’t potentially a part of their creative process. 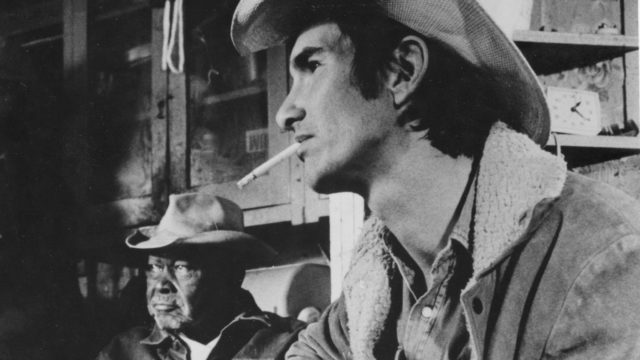