Presented under the banner theme Looking Back, Looking Forward: 20 Years of the New York African Film Festival, this year’s lineup will pay homage to Ousmane Sembène and the first generation of African filmmakers, while passing the baton to a new generation of African visual storytellers who continue to transform our understanding of and vision for the Continent. Sembène’s portrait of contemporary Africa revolves around the mysterious death and disappearance of Pierre Henri Thioune, a political activist, philandering patriarch, and pillar of the local Christian community. An Evening with Moussa Touré: TGV

On an arduous journey between Dakar, Senegal and Conakry, Guinea on the TGV express bus, a group of passengers’ motivation for making the risky trip is slowly revealed. Alaska-raised Nigerian Chukwuma struggles to balance his cultural heritage with the pressures of the world around him in this gorgeous and assured debut feature. After the deaths of his parents, Tony is dragged into the underworld of Wassakara in order to support himself—until he commits a shocking crime that irrevocably changes his life. Three friends decide to rob biggest jewelry store in Moroccan port city Tetouan to escape from a hopeless future. But when the plan falls apart, they must face their destinies alone. A documentary about renowned photographer Malick Sidibe, whose iconic images captured the carefree spirit of a generation asserting their freedom after Malian independence. Subject Roba Bulga in person at all screenings!

A young Ethiopian escapes his arranged marriage to fulfill his dream of becoming an educated man, struggling to balance his tribe's customs and with his pursuit of knowledge. This investigative documentary delves into the resurgence of the hunger crisis in Africa by focusing on Sosumar, a huge collaboration between the Malian government and a group of foreign investors. Director Abderrahmane Sissako at all screenings!

On the eve of the millenium, Dramane returns from France to his father’s village in Mali and, while bicycling through the surrounding fields, meets a beautiful young girl on her own journey. An aspiring actor moves from his home village to Nairobi to try to make it big, but finds himself drawn into a world of small time crooks and deceit in the smoky bustle of Kenya’s capital. Ousmane Sembène All At Once

This documentary about master Senegalese filmmaker Ousmane Sembène moves past his image as a politically committed artist into his rarely-examined private and family life. Stones in the Sun

The paths of three pairs of Haitian refugees intersect in 1980s New York City; they must confront the disturbing truth of their pasts as the history of their interlocked lives is slowly revealed. After seeing his slave father judged unproductive and thrown into the harbor at the age of eight, Toussaint Louverture grows up to lead the slave revolt that results in the independence of Haiti. Actress Iva Mugalela in person at all screenings!

Licinio Azevedo draws on the stories of women who endured Mozambican "re-education camps" in this inspiring elegy to the insurgent spirit of women across nations, histories and cultures.

NYAFF will commemorate its long history of bringing the best of African film to New York audiences with the 20th Anniversary Celebration of the New York African Film Festival on Friday, April 5. The benefit gala will be held at the Macaulay Honors College directly following the 7:30 p.m. New York premiere of the special surprise screening 20th anniversary celebratory film, which will be presented by its director at the Walter Reade Theater. 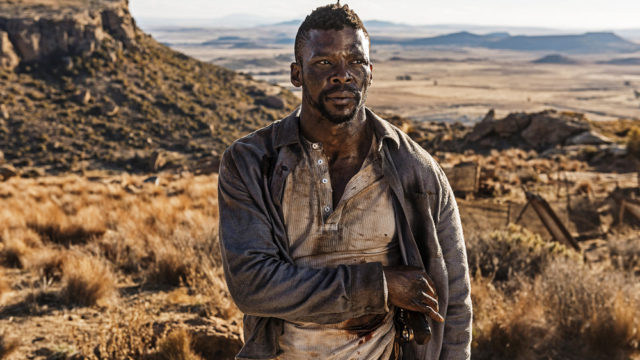 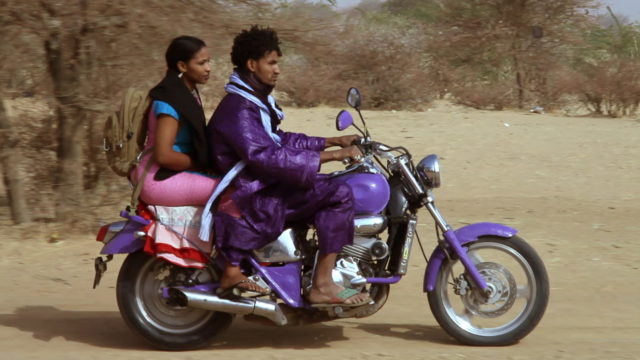